Figure skating is a sport and activity in which individuals, duos, or groups perform on figure skates on ice. It was the first winter sport included in the Olympics, in 1908. The four Olympic disciplines are men’s singles, ladies’ singles, pair skating, and ice dancing. Non-Olympic disciplines include synchronized skating and four skating. From intermediate through senior-level competition, skaters generally perform two programs (short and long) which, depending on the discipline, may include spins, jumps, moves in the field, lifts, throw jumps, death spirals, and other elements or moves.

The skater in figure skating

The blade has a groove on the bottom creating two distinct edges — inside and outside. In figure skating, the skater should glide on one edge of the blade and not on both at the same time, which is referred to as a flat edge. During a spin, skaters use the “sweet spot” of the blade, which is the roundest portion of the blade, just behind the pick and near the middle of the blade. Skates used in single and pair skating have a set of large, jagged teeth called toe picks on the front of the blade. Toe picks are mainly used in the take-off for jumps. Ice dancing blades are an inch shorter in the rear and have smaller toe picks.

The sport is also associated with show business. Major competitions generally conclude with exhibition galas, in which the top skaters from each discipline perform non-competitive programs. Many skaters, both during and after their competitive careers, also skate in ice shows which run during the competitive season and the off-season.

The most visible difference in relation to ice hockey skates is that figure skates have a set of large, jagged teeth called toe pickson the front of the blade. The toe picks are used primarily in jumping and should not be used for stroking or spins. If used during a spin, the toe pick will cause the skater to lose momentum, or move away from the center of his/her spin. Blades are mounted to the sole and heel of the boot with screws. Typically, high-level figure skaters are professionally fitted for their boots and blades at a reputable skate shop. Professionals are also employed to sharpen blades to individual requirements. 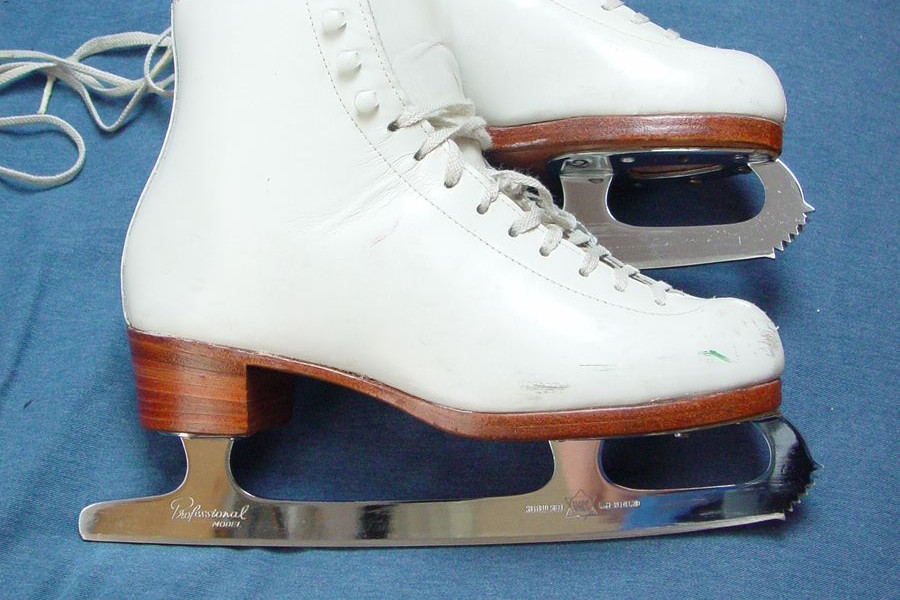 Ice dancers’ blades are about an inch shorter in the rear than those used by skaters in other disciplines, to accommodate the intricate footwork and close partnering in dance. Dancers’ blades also do not have the large toe pick used for jumping. Hard plastic skate guards are used when the skater must walk in his or her skates when not on the ice. The guard protects the blade from dirt or material on the ground that may dull the blade. Soft blade covers called soakers are used to absorb condensation and protect the blades from rust when the skates are not being worn. In competition, skaters may have three minutes to make repairs to their skates.

Off-ice training is the term for physical conditioning that takes part off the ice. Besides from regular physical exercise, skaters do walk-throughs of jumps off the ice in order to practice sufficient rotation and height of their jumps, and to practice consistency in landing on one foot. 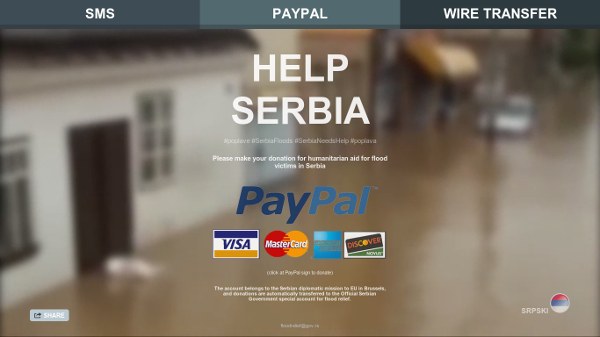